We value being active at Southover...

Why not join a club?

Check the clubs list to find out what is going on this term.

We hosted the Southover Cup in November and had ten teams take part – with thirty children proudly representing Southover!

They all enjoyed the afternoon, supported each other well and brought their skills and hard work to the fore. The C team came 7th, the B team 6th and the A team lost in the semi-final. The final was a very close affair with Wallands beating South Malling on penalties! Many thanks to Sara Riley from Priory who coordinated the event and to the referees from Priory school. We are also very grateful for Mr Sanders who gives his time to coach the children.

The children in Y5 and Y6 took part in the Lewes district cross country event at Priory School. We had 20 children running their hardest in the mud and enjoying every moment of it!

They all qualified as our school’s best runners and the girls came fourth and the boys came home with the trophy as champions! Five of the children have qualified for the South Downs finals. Well done.

Well done and many congratulations. 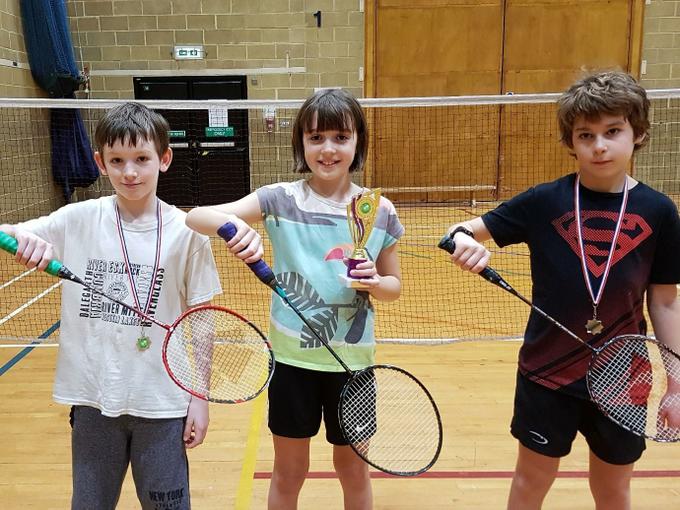