The governors role is to work with Noel Fadden and the rest of the team to set the strategic direction of the school, to monitor the educational performance of the school for the benefit of all pupils and to make sure the school's budget is well spent.

Welcome to our Governors’ section.

Please find below details of how our Governing body is structured, including the names, categories, responsibilities and terms of appointment for each Governor. 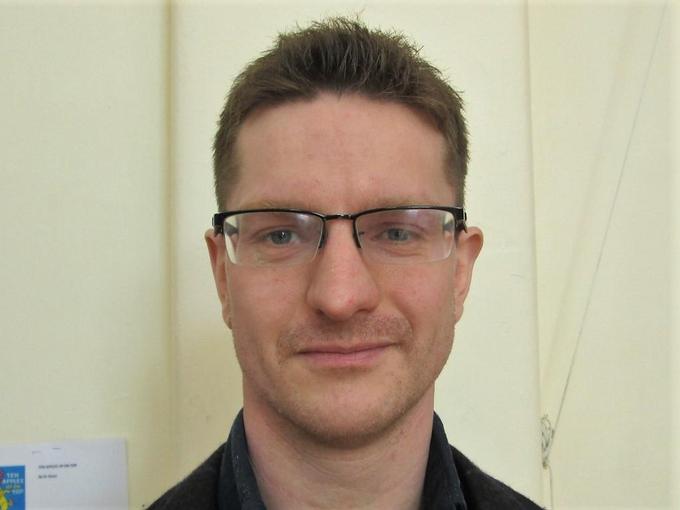 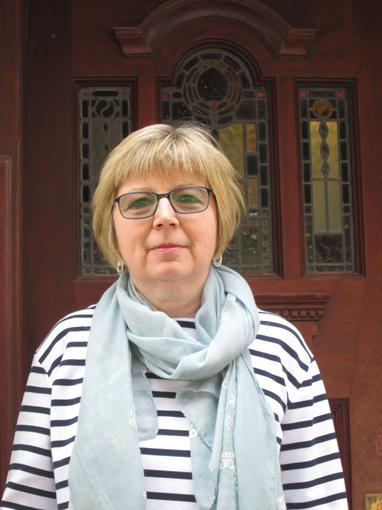 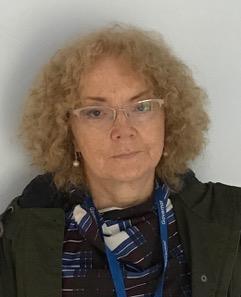 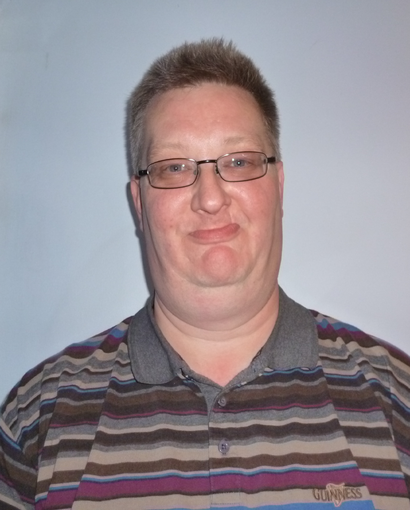 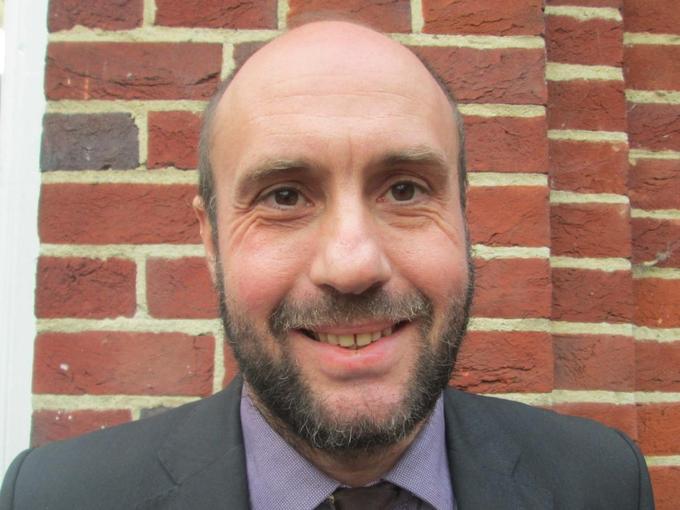 Sarah Greed (Clerk to the Governors)

I am the local authority governor and also have a child at Southover (Alex). I live in Lewes and work in London for the Cabinet Office. I sit on the finance committee and bring with me experience of working in a number of international economics, statistical and finance related roles. My background also includes support to charities, most recently for an education charity that promotes and supports PSHE.

I have been a governor at Southover since 1997, when my three children were all still at Southover. I am a Foundation Governor appointed by the Diocese on the recommendation of Trinity Church Southover, and as such have a particular responsibility for ensuring that the school, as a Church of England school, remains distinctively Christian. I am a member of the Finance Committee, and am the governor linked to Safeguarding, helping to ensure that the school fulfils its responsibilities to safeguard all the children at the school – this also covers monitoring children’s attendance and staff training in areas such as Prevent.

I have been a governor at Southover since September 2018. I am a Co-opted Governor, appointed in part for my many years of finance experience within the public sector. I am a member of the Finance Committee and Equalities Group and the governor linked to Equal Opportunities, helping to ensure that the school fulfills its responsibilities for equality for all children at the school – this also covers consistent implementation of teaching assessment and that more able children are making strong progress in KS1 and KS2.

I am the governor for Health and Safety and e-safety. I am also responsible for the monitoring of behaviour in the school.

I joined the governing body earlier this summer as a parent governor and have really enjoyed my first few months. I have a son currently at Southover and a daughter who will be joining in a few years’. I work in Human Resources for the Royal Institute of British Architects and been able to use my professional knowledge to support the work of the governors and the school. I sit on a number of committees including the Grievance and Disciplinary, Pupil Discipline, Pay and Head Teachers Performance Management. I am also the governor linked to Writing to help ensure writing is consistently good in all year groups across the school.

I am delighted to have joined this board of governors. My professional background is in adult training and development and my last role was as Head of People Development with a large contract catering company.  I have been particularly involved in leadership development and managing change.

I am the governor linked to Curriculum, ensuring that it is broad and balanced and supports children to build their knowledge and apply that knowledge. I also sit on the Grievance & Dismissal Appeal Committee.

I am Foundation Governor, nominated by Trinity Church Southover and appointed by the Diocese of Chichester in July 2019. Due to the nature of this appointment, I have a responsibility that the school demonstrates its' commitment to Christian values and a Christian ethos.

My training and experience is as a special educational needs teacher specialising in teaching children and young people with severe and profound multiple learning disabilities. As well as teaching, I have been a department manager giving me a perspective on supporting staff and the senior management team. I am the link Governor for SEND, PP and Early Years.

Deputy Head and Mother of Matylda and Edith, I've worked as an Every-Child-a-Reader Teacher, having played an award-winning role in the transformation of Rudyard Kipling Primary School & Nursery to one of the highest achieving in Brighton before joining Southover. I’ve thoroughly enjoyed 18 years in teaching (preschool - undergraduates) and use this wealth of experience to maximum effect as a governor. My career began working with Orang-Utans in Sumatra; arguably the best preparation for the path I’ve subsequently followed!

I am currently the governors link to Southover Friends.

I am Assistant Headteacher (Inclusion, EYFS/KS1 Lead) at Southover and have been a governor  for a number of years, starting as a parent governor in 2007 and now as an associate  governor.  I have taught and governed in different schools so bring to the governing body experience of the education system.

Over the years, I have been special educational needs governor and safeguarding governor and part of the performance management of headteachers. I combine the understanding of the education issues schools face, a staff perspective and that of a parent. I am currently responsible for monitoring the improvement of the school's communication with all stakeholders.

All schools in the UK have a governing body whose job is to:
• Set strategic direction for the school
• Act as a ‘critical friend’ to the school and the head teacher
• Ensure that the school is accountable

Southover’s Governing Body is made up of 12 people who represent all the key groups involved with the school – parents and carers, school staff, the Local Authority, the Church, and the local community. The Headteacher is also a member of the governing body. Governors who are not school staff are not paid for their work, but carry it out on a voluntary basis. Parent governors are elected by parents and carers, while other types of governor are appointed by the Governing Body on the basis of their expertise or interest. All governors have a four-year term of office but can be re-appointed at the end of this period. The Governing Body has a paid Clerk whose job is to circulate agendas, take minutes and advise the Governing Body on its statutory responsibilities.
Our governing body meets at least six times a year, and has a Finance sub-committee which meets when required.
The Governing Body also appoints and manages the performance of the Headteacher, and acts as an independent body which can deal with complaints about the school. If you would like to know more or would like to get in touch, please contact the Chair of Governors through the school office email office@southover.e-sussex.sch.uk.